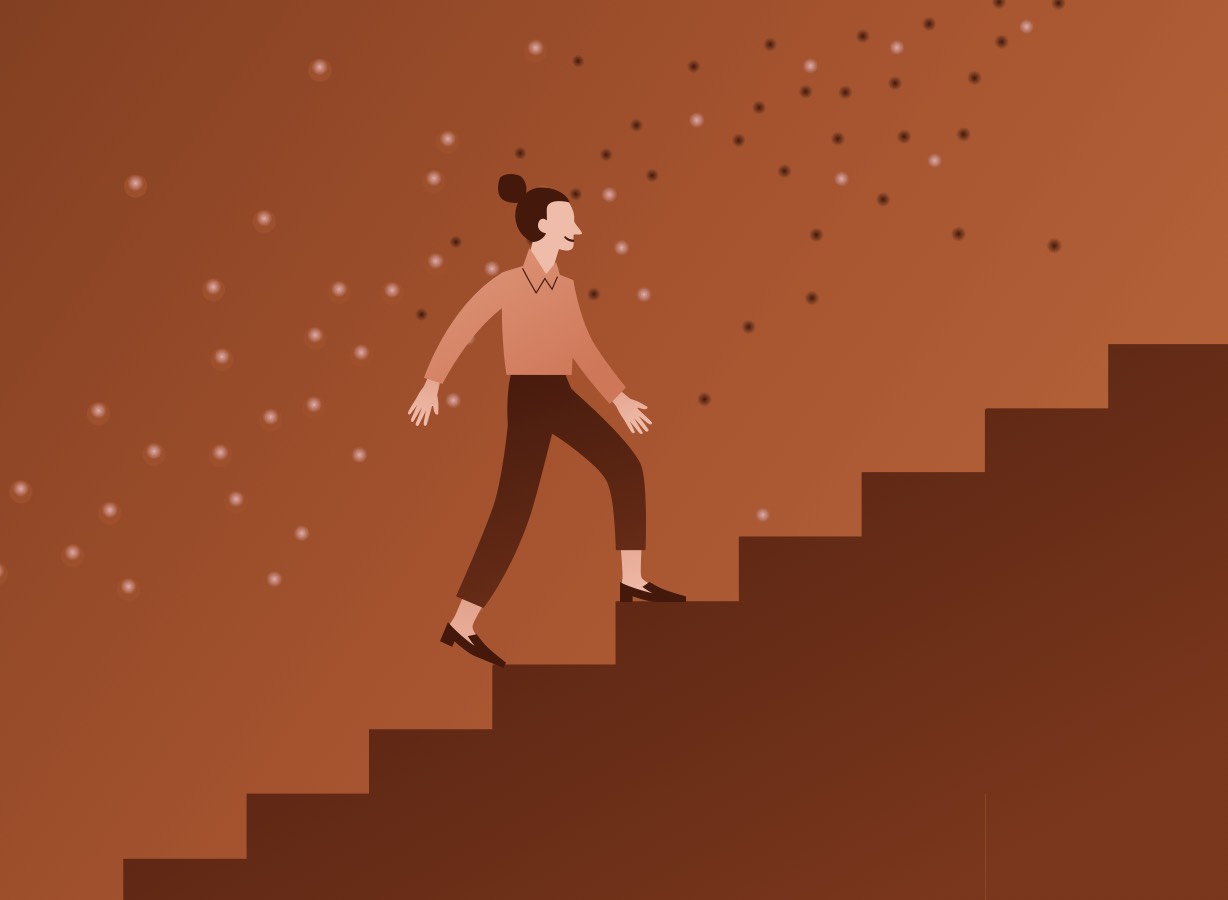 Internal hires perform significantly better than external ones in their first two years at a new role, according to a Wharton study published in 2011.

They’re also 61% less likely to be laid off, and usually take 18% lower compensation than their external counterpart.

And yet, a recent study by Bersin found that around three quarters of companies have only basic internal mobility programs. Is it because TA teams don’t see the need for them? Or because there isn’t much buy-in from the wider organization?

Why isn’t there more interest in internal mobility programs?

This can be sliced and diced in a few different ways, but it comes down to one or more of the following reasons:

Before becoming CEO of GM in 2014, Mary Barra was VP of Global Human Resources, then VP of Product Development in a heavily male-dominated industry. Would she have been given the job if the board was looking for someone who already had CEO experience? Or if they were only looking among the usual ranks of CFOs or regional P&L heads? 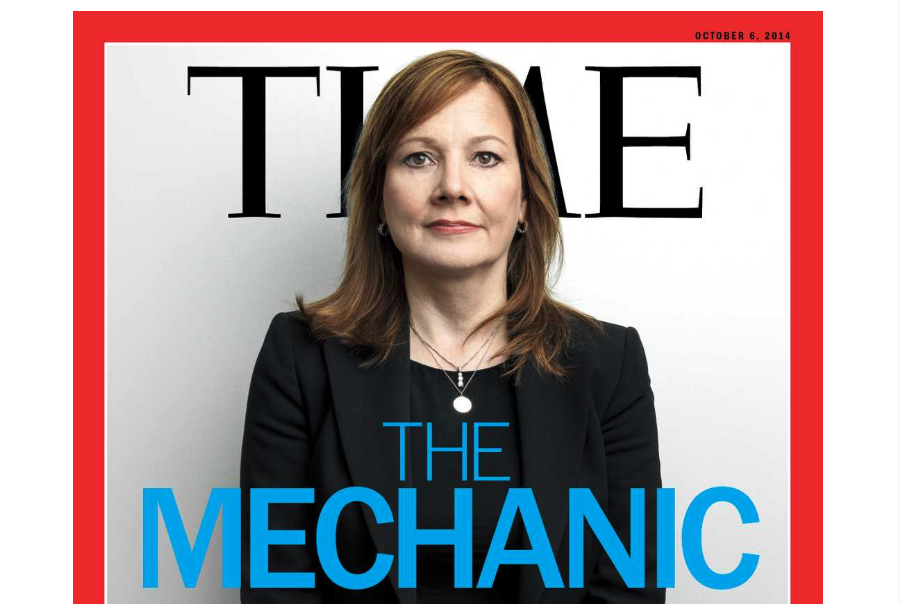 Barra is the poster child of the internally promoted company “lifer”. Before being appointed to C-suite roles, she started from the shop floor and climbed through internal communications, executive assistant, and product design roles on her way up. She is also a precursor of the current trend in hiring CHROs for CEO positions.

Stories like hers are a reminder that good hires result in looking at a candidate’s ability to grow and learn, and not only at their past experience.

Internal hires have the advantage of already knowing the company and having proven they’re a good cultural fit. This added bit of certainty should compensate for the risk taken in hiring someone for a job they haven’t done before.

We keep hearing about how the millennial workforce doesn’t want to stick to the same job, and if an employee is not staying long, they need to be productive immediately. It is not surprising that companies would lose interest in training internal hires for a new role, and simply hire external candidates who already know how to do the job.

However, if companies don’t hire and train internally because employees are job-hoppers, is it possible that employees are job hoppers because they are offered no opportunities to upskill and be promoted internally? As Wade Burgess says in his HBR article, this is a textbook chicken and egg problem.

According to Linkedin’s Job Switcher Global Report, lack of opportunity for advancement was the reason why 45% of job switchers left their companies in 2015. They might not be so keen to jump ship if they’re given a reason to stay.

No agile approach to talent

Many hiring managers hire and allocate talent to a specific function or track: marketing, software development, data science, human resources… They don’t consider the ability of a candidate to move around functions. They assume that the only way a candidate can move is up their own siloed pyramid, and do more of the same.

In other words, if they start a new business initiative, or acquire a new technology, they might not think to look into their existing talent to staff those roles. External hires get an unfair advantage for all the new and exciting stuff.

Even worse, it might be seen as bad form to “poach” internally from one department to another even if hiring managers thought to do it. The failure of internal mobility programs might be cultural, and not just organizational.

Companies who have a more agile approach to hiring see their internal talent like a marketplace. 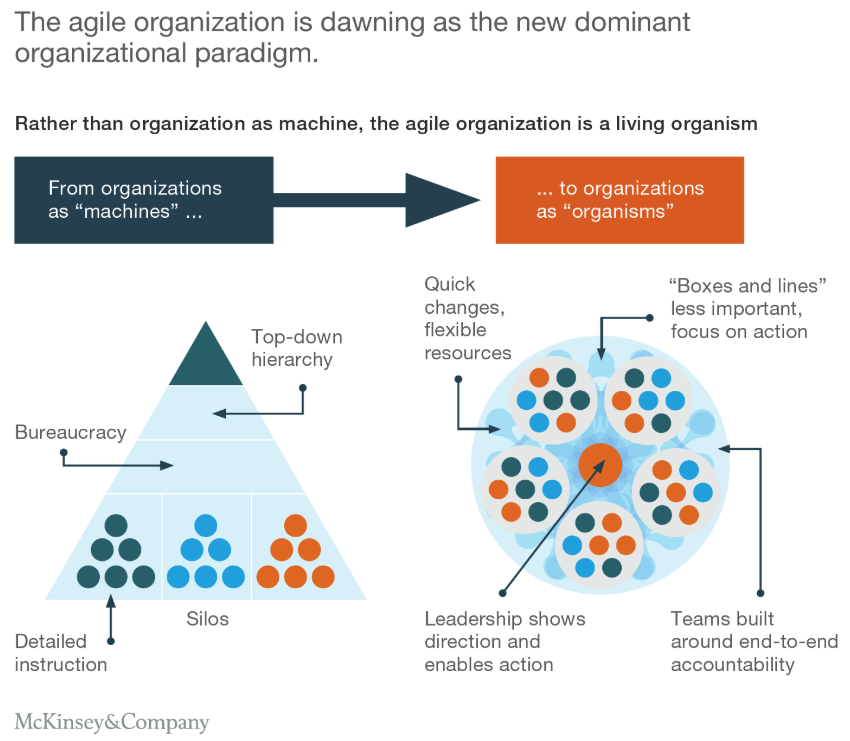 They have a central executive body that keeps everyone aligned on the common vision, and a network of small, cross-functional, project-based teams that can more or less function as independent business units. Every time a project is completed, the team dissolves and the employees move on to the next thing.

In companies like these, you hire someone who can do this current job, but also easily move on to the next one when the time comes.

Culturally, this is not very different from hiring candidates for rotational programs. Think of Amazonians, who think nothing of starting in retail managing vendors, then doing a stint buying content for Prime Video, before moving on to AWS to sell cloud solutions after only a few years.

Where to start with a new internal mobility program

An internal careers portal and employee directory is a good way to ensure that hiring managers and likely internal candidates find each other. The TA team can make sure it’s successful by cataloguing every skill and experience, and not just the ones that are relevant to the employee’s current job. Cisco's Talent Cloud is a good example of that kind of program.

“Cisco’s talent transformation was driven by two objectives: give employees the tools and insights to create their own work experiences, and create transparency into our employee’s skills and experience.” Jill Larsen, SVP of Strategic Talent Acquisition at Cisco, 2016 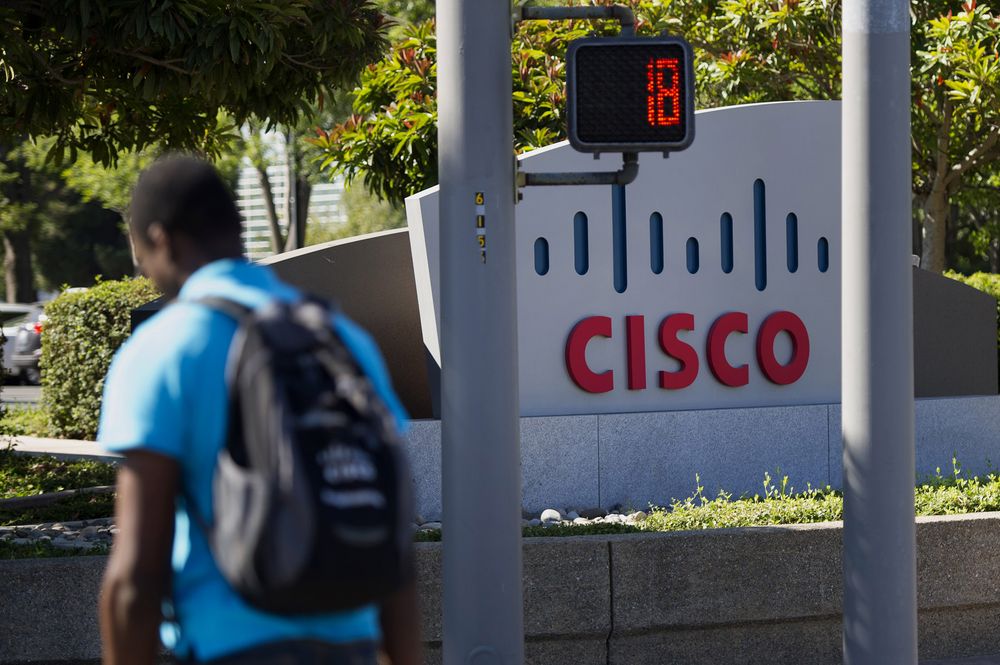 Beyond the reactive talent marketplace solution, make sure to also have a proactive strategy, exactly like you do for external hires. Add employee data to both your candidate CRM, and to your talent pipeline. Work with the wider HR organization to identify employees at risk of churning, employees who haven’t been promoted in a while despite good reviews, who report being underutilized,...etc and systematically put them on nurture tracks for new openings.

Sodexo realized that one of the challenges they faced in hiring internally was that hiring managers were sure that they knew what to look for in a candidate. For example, they wouldn’t hire an employee from a different geographical market, because they believed that market knowledge was necessary for success.

They also realized that candidates were worried about being seen as disloyal if they applied to a position outside of their department. That’s the kind of cultural barrier that the TA team has to push back against, both by encouraging hiring managers to widen their perspective, and openly and loudly encouraging cross-department mobility.

Rotational programs are also a good way to introduce a more agile talent culture. It forces hiring managers to assess candidates based on their ability to learn quickly and hit the ground running. Organize them around candidate’s interests as well as hiring managers’ needs, to make sure you’re fulfilling a need on both sides.

Nielsen figured out that the driver that correlated most with their high attrition rate was the lack of internal mobility. People who had had a promotion or a lateral move in the last 2 years were more likely to stick with the company.

When they decided to fix this situation by putting job opportunities in front of at-risk employees, they made sure to measure the impact of their initiative: 8x increase in internal mobility in the first year of the program, 5-10% increase in retention in most groups, and millions of dollars saved.

If you’re sinking resources and reputational capital in an internal mobility program, make sure its impact is both measurable and meaningful to the wider organization, with metrics like global cost savings or performance reviews in the first year. Deloitte has a great methodology for doing that calculation here.

Talent Acquisition teams need to at least partly own internal mobility programs, given their importance in making excellent candidates available to the company. But for a successful program, there must be an alignment with existing career development initiatives as well.

There are definitely some cultural and organizational barriers to successfully hiring internal candidates in most companies, but nothing that good planning, a willingness to push, and a decent technical setup can’t overcome.

The Definitive Guide to Recruitment Marketing

Recruiting teams have to learn new marketing and branding skills as fast as they can to be able to respond to this shift to agile organizations, among other challenges. We put together our Definitive Guide to Recruitment Marketing to make that job easier. 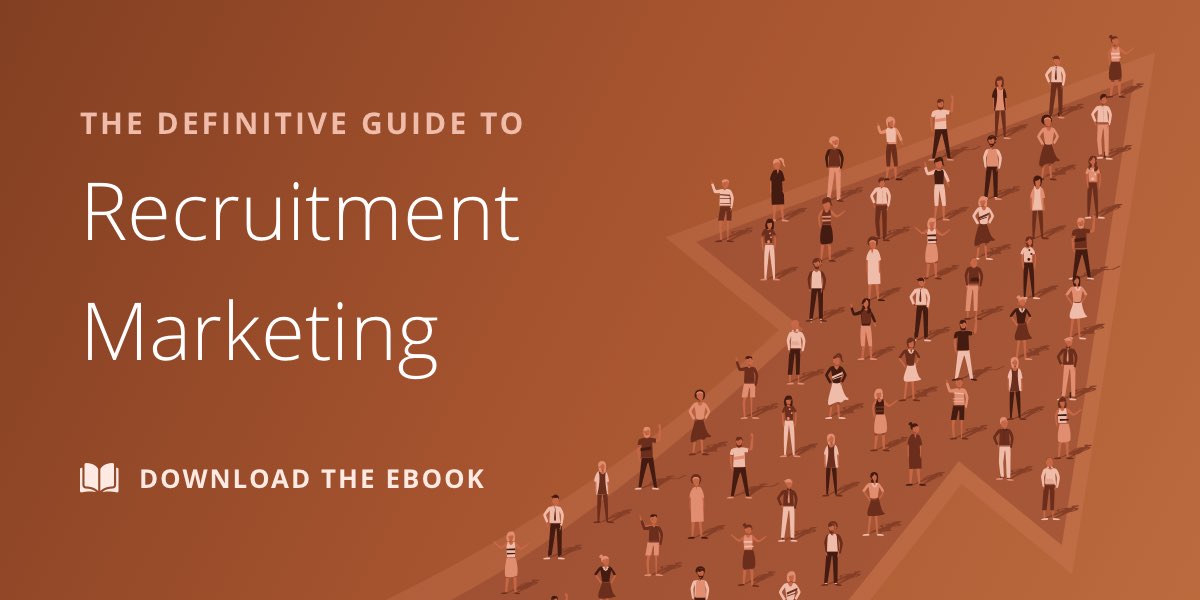