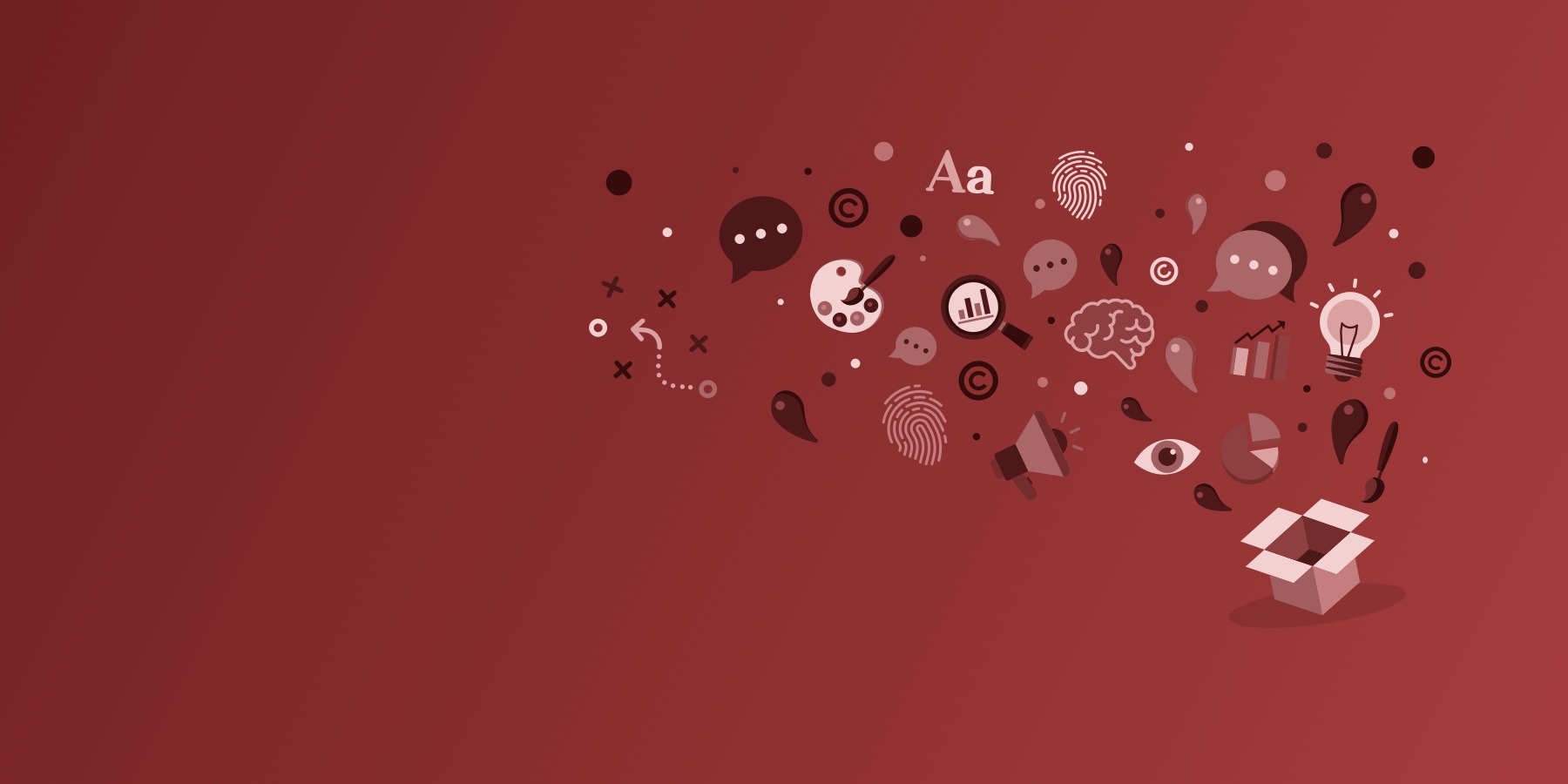 As an industry, we have a growing issue connecting with talent.

Technology titan Google doesn't seem to have this issue. The company gets over 3 million high quality applicants each year! Only 7000 are hired which gives candidates a 0.2% chance of getting hired...

Getting a job at Google is reportedly 10x harder than getting a place at institutions like Harvard or Yale - why do the world's best and brightest apply in droves every year?

There must be something in the water...

Google has a distinct set of attributes that attracts top candidates year in, year out. These are all qualities that you can learn from - adding a few into your melting pot of company culture could have a dramatic effect on your company's hiring success.

Below are the 7 reasons why people want to work at Google (see what you can re-use or recycle!)

If you want to take the first steps towards building a brand like Google and becoming a talent magnet, we've put together a quick checklist to get you going:

Help me become a talent magnet

Candidates that tell you they don't care about money are (probably) lying!

This has a biological basis: research suggests that money can have a similar effect on the human brain as many drugs, it clouds judgement and plays a significant role in our decision making process.

It should come as no surprise that Google pays pretty well. The company has some of the highest salaries around.

This compensation could be pretty significant too...

A Google engineer recently turned down a $500,000 salary at a startup, not because it wasn’t a great opportunity, but because the ‘programmer’ was being paid a yearly wage of $3mn at Google. Pretty hard for a startup to compete there!

If you think a candidate is worth it, don't shy away from offering them significant compensation to get them through the door.

Don't despair if you're not in a position to offer the big bucks, there are a number of other factors that can help you attract top talent!

In an age of bland corporate messaging, it's important not to underestimate the importance of an exciting company mission.

This is particularly important to millennials, a segment that most hiring teams struggle to connect with.

Generation Y's default setting is suspicion, they want their work to _matter _and they're interested in an environment where they can stretch their creative muscles and work on big issues. As a result they're a harder sell for hiring teams.

Google's mission statement neatly covers both of these motivations - who wouldn't want to do cool things that actually matter?

Make sure that your company mission (whatever it is) is clear relayed by your website and recruiters. This will help you attract the _right _candidates for your business.

Google encourages a healthy 'disregard for the impossible'!

Staff are allowed to spend as much as 20% of their time working on personal projects. That’s right, employees can take a full day out of every week to work on a project that they believe is important!

This helps Google keep its culture of innovation. There have been many successful graduates of this program - one of the most recent releases being Google Now.

There has been speculation that the company had shut 20% time down, however Google came out in 2014 to assure the public that this was not the case.

Creative ideas can get drowned out pretty easily - most companies main priority is making profit. Assure candidates that this isn't the case at your company. Let them know that each employee has a voice to raise new ideas.

You could even think about establishing a monthly forum where you debate creative plans that could power your company forward.

The world's smartest people want to work with each other.

Given Google’s large application flow, the company can afford to be pretty picky with who they hire. They've put together an all-star team which plays a major role in continued talent attraction.

This can have it’s downsides, as an ex-Googler pointed out on Quora.

Everyone is awesome so it’s tough to stand out and get promoted quickly – particularly when a lot of the initial work that people are tasked with isn’t particularly tough or stimulating.

Never forget the recruiting value of employing thought leaders or well respected industry figures. Simply having these respected 'A players' on your team can encourage candidates to apply.

Since their birth in 1998, Google have used TGIF meetings (hosted by the founders) to engage with their employees and use feedback to shape company culture.

At these weekly meetings, any Googler can ask the founders any company-related question. Can you think of any other huge corporation where every person gets direct access to the CEO?

People don't want to get stuck in office politics. Top candidates value flat organisation structures where they know it will be easy (or at least possible) to get their ideas across to management.

If your organisation values transparency, make sure you stress this to candidates.

Okay, so Google isn’t the only company that offers free food as a perk, but it’s still a big deal – the way to an employee’s heart is often through their stomach! The company provides a wide range of fresh, organic food for all meals of the day.

You might not be surprised that, with everything free of charge, many employees go a little overboard. There’s even a term for this at Google – the Google 15. It refers to the 15 pounds new employees put on when they start taking advantage of the free meals.

I'm not going to suggest that you offer your team free food. The main lesson here is that any simple things you can do to make your team's work life easier are really appreciated.

A low cost example could be letting staff work remotely - a perk that would make the world of difference to many people's lives, (for example single moms), and could be a deciding factor for many candidates considering your company.

Let’s be honest, we’re all human and we all like perks.

This is one of the areas that Google really comes into its own – employee review company Glassdoor has ranked Google number 1 for compensation and benefits.

From futuristic bathrooms (must watch video), to outdoor mini pools and company slides, it’s safe to say that if you want to take a break at Google there’s plenty to do. The company even has it’s own bowling lane for employees!

Google don't restrict themselves to the wild and wacky, the company can be pretty thoughtful. For example, if an employee dies all of their stock vests immediately, giving their family an immediate payout.

If you're interested in learning more about Google's perks, here's an interesting Quora piece listing the benefits that Google employees value the most.

If you're in a position to offer cool or interesting perks you should consider it. You could always consider taking office space somewhere like WeWork, where perks are bundled into the deal.

The main lesson though, is that many candidates want a fun working environment. You don't need perks to set this up, it's more of a company-wide attitude.

Thanks for signing up.

{6sense.company.name}, meet Beamery. We help global enterprises build their workforce of the future.