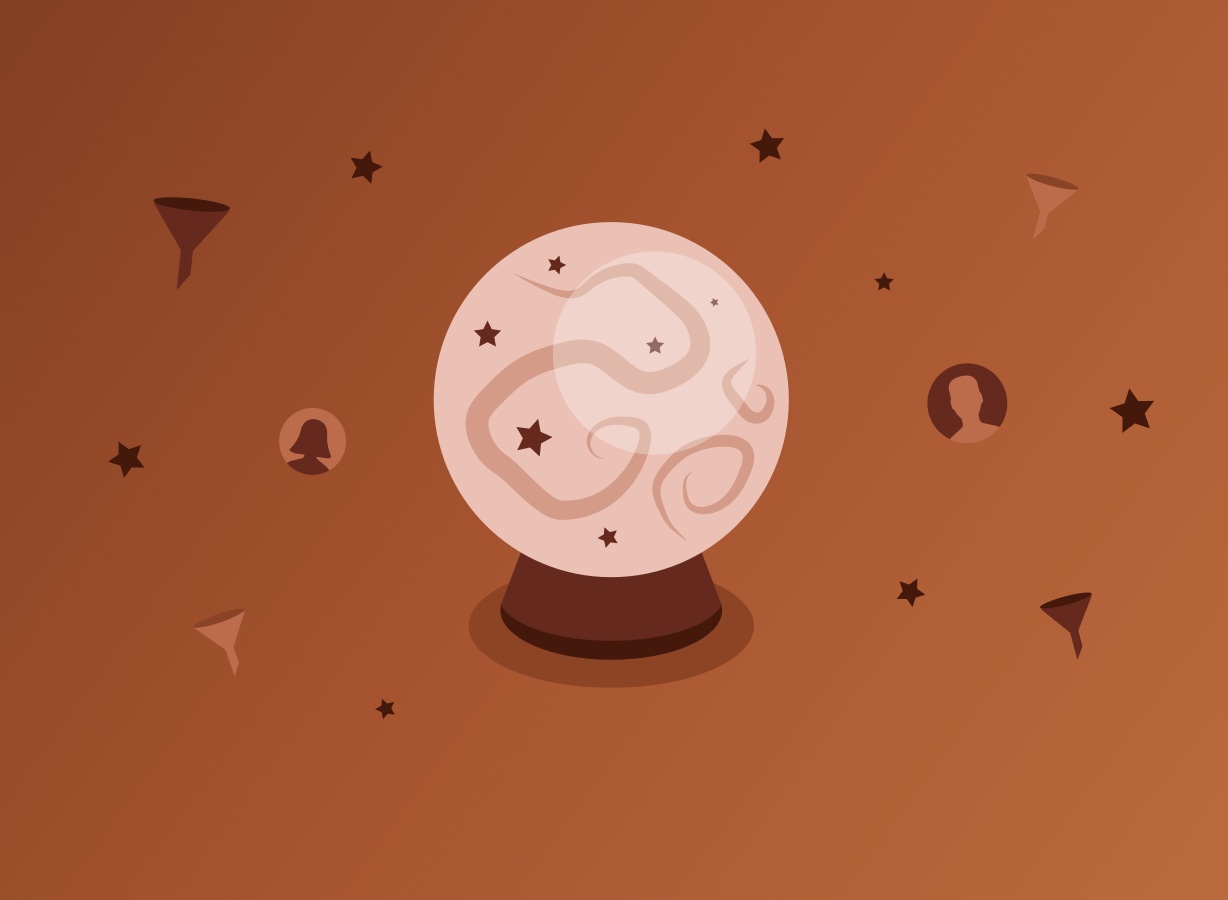 No one can make guarantees about the future.

But great companies make contingency plans, stay proactive, and manage risk; recruiting pipeline coverage is an excellent metric for that.

Sales teams use pipeline coverage to predict whether they are going to hit their periodic sales targets. It’s a way to forecast their performance, and to reduce uncertainty around the future.

For recruitment marketers, pipeline coverage plays a similar role: it helps understand whether there are enough incoming leads into the pipeline to convert into the target number of hires three months, six months, or one year down the road.

What is recruiting pipeline coverage?

Given our historical conversion rates, we are currently at risk of missing our yearly hiring targets. Our current designer pipeline should be more than enough to cover our quarterly hiring needs. More specifically, it’s a measure of how much the current pipeline will cover the future hiring needs of the company. It gives a value, a number, to the likelihood of hitting or missing targets.

NB: Sales teams generally use a slightly different formula, where the output is a multiple rather than a ratio. For example, they will say that their pipeline coverage is 5x, meaning that the size of their pipeline is 5 times that of their sales target. The goal of the metric, however, stays the same.

Pipeline conversion rate, or ratio, is an underlying metric in pipeline coverage, but they are both very different things.

The power of predictability

For Talent Acquisition teams, one of the biggest risks lies in the ability to hit hiring targets.

If a CEO has promised their board that the company will open new production facilities in the coming years and double the market penetration in three years, then there is an underlying assumption that the TA team will find enough engineers and line workers to fill that new plant by next year, and enough sales people to expand market penetration by year 3.

If the TA team can tell the CEO far in advance that they are indeed able to hit those targets, that’s one large chunk of uncertainty that he or she doesn’t have to worry about anymore.

Predictability removes risk, and in every business, risk has a cost. That’s why investors get back more than the money they originally invest in a business, and why banks charge interest: because they put money in a risky proposition, and want to be compensated for taking that risk, for putting down resources that could be lost, or could potentially be used better elsewhere.

Pipeline coverage is a great start to managing risk for Talent Acquisition teams, and for that reason, every recruitment marketers should have it in their arsenal.

The results of the State of Talent Engagement 2019 survey are in! You can download the full report here for statistics and data on how companies plan to engage with talent in 2019. 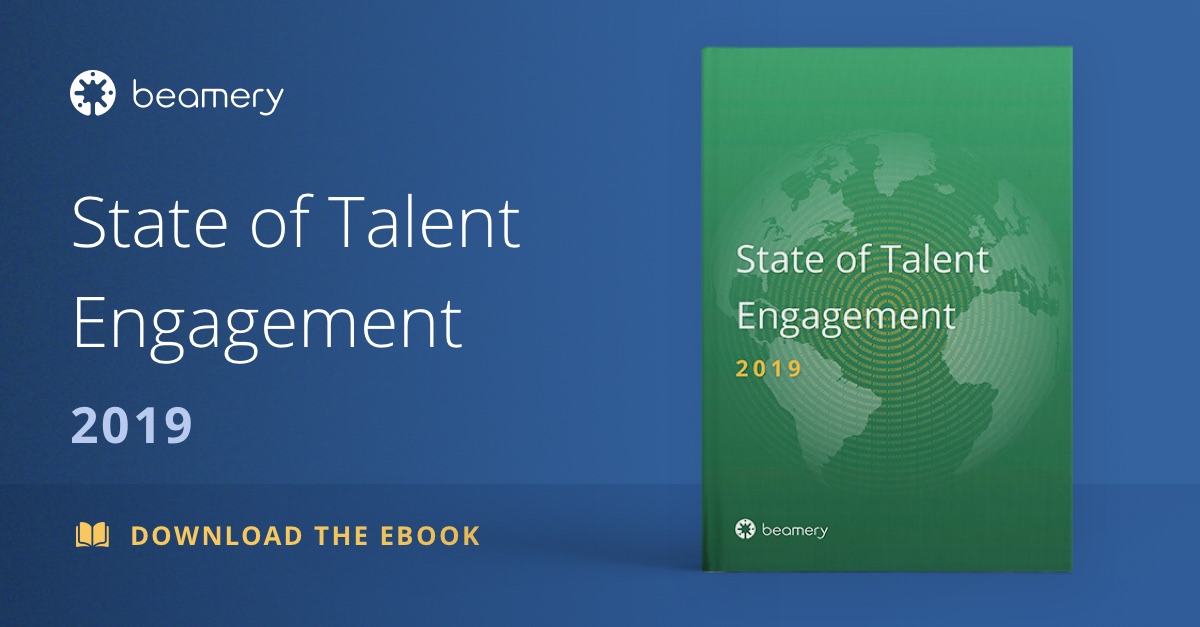