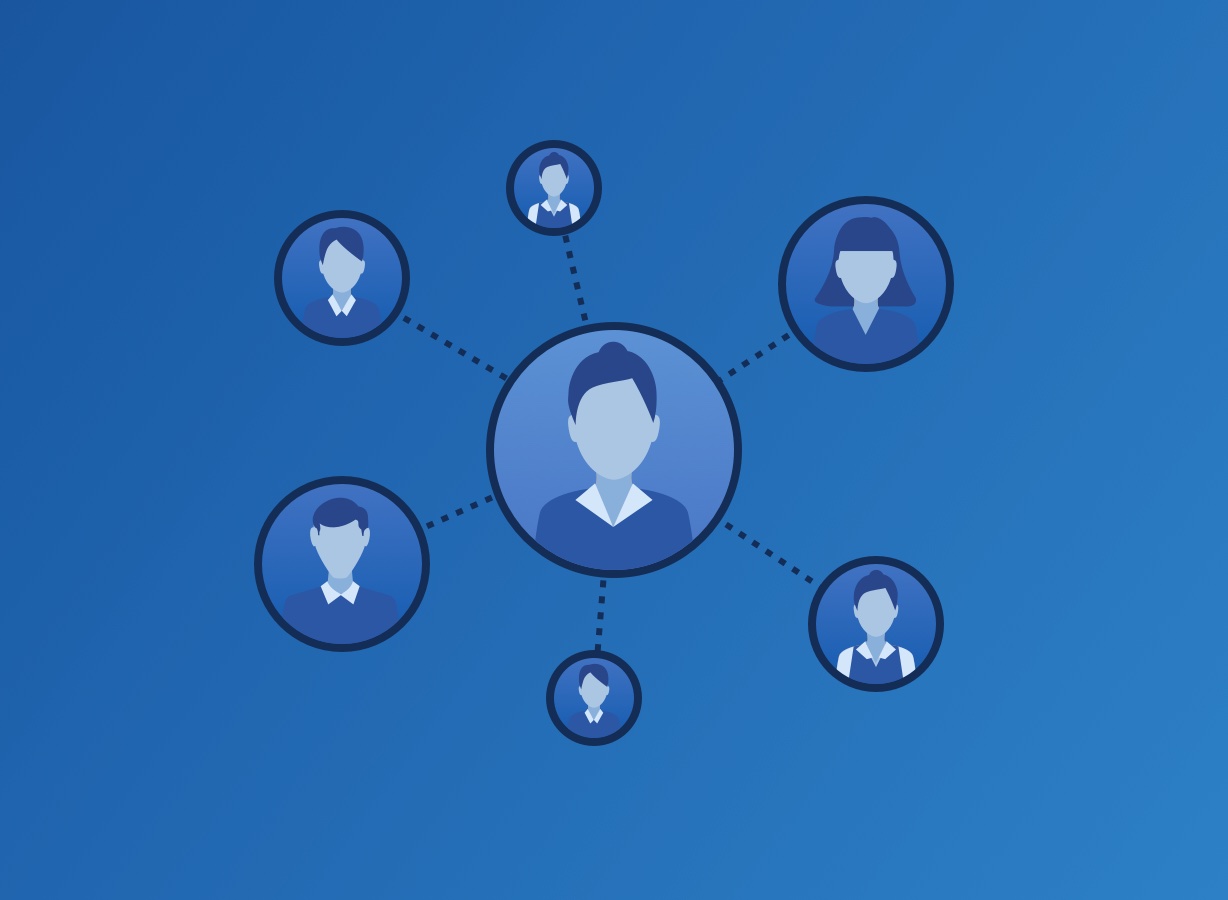 It is widely acknowledged in talent acquisition that employee referrals are a great source of hire.

Why you need employee referrals

There are a host of good reasons to invest into hiring based on referrals from employees, and plenty of data points, examples and studies to build a case for it internally.

For one, in most cases it’s cheaper to hire using referrals, even when a referral bonus is offered for every signed offer. It’s easy to see why when comparing the cost of a referral to that of a recruiting agency, but even when comparing with the costs of in-house recruiting, referrals take less time and cost less.

In addition to that, referral hires tend to be of higher quality. Recruiters rank them only second to internal hires in that regard, in fact. 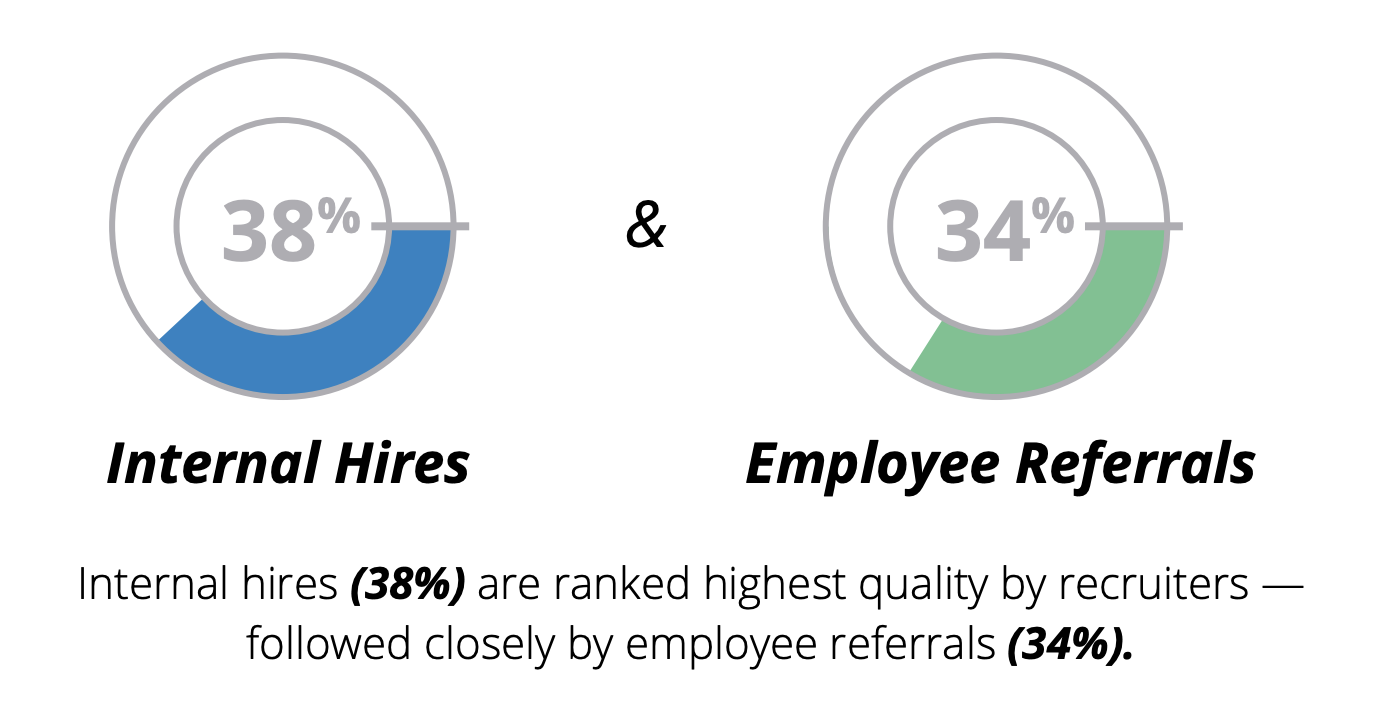 It makes sense, as they tend to onboard faster because they already have an ally and friend in the company to answer their questions. They are better informed about the company before applying, and are therefore more likely to “outperform other employees on most aspects of company fit.”

Employee referrals are not always about cash

The most common employee referral scheme is to offer a monetary bonus for every successful hire that an employee refers. In 2016, according to a report by Jobvite, 64% of recruiters reported awarding monetary bonuses to incentivize referrals in their organizations, and 45% of them planned on increasing that bonus in the following year.

Referral programs with cash rewards cost money, but they offer a good return. However, if you’ve given them a try and are not happy with the results, they’re not necessarily the only option — or the most efficient one.

Some companies offer to donate to a charity in the name of the referring employee, or give away prizes instead of a lump sum of money.

Google, for instance, learned first hand that rewarding its employees with a chance to win a trip to Hawaii, a tablet or even a voucher for dinner for two made them happier than a chance to win cash prizes. If bonuses don’t seem to motivate your employees to refer applicants, you can try rewarding them with thoughtful or fun experiences instead.

The basics of a good referral program are not hard to figure out. It’s the execution and implementation that is most likely to cause it to fail. The list below is a compilation on our best tips on how to avoid a failure in execution.

Communicate and socialize the referral plan.

Ask the CEO to send a company-wide memo explaining why you are starting a referral program and what you hope to achieve with it. Include detailed information of what the employees stand to gain from it. Repeat that message in multiple forums, at regular intervals: all-hands, regional meetings, newsletters, posters around the office, little post-it notes… get creative.

Create a time and space for it.

Employees have to consider their day job when spending time on sourcing candidates, so make it as easy for them as you can, and help them carve out time by organizing events, doing workshops with small teams, or organizing lunches, for example. Salesforce does referral happy hours, and we’ve written before about the advantages of sourcing marathons.

At the end of the day, a referral is a highly personal matter for an employee. You’re asking them to spend time considering people in their network, and to take a chance on their reputation, both with said network and within their company, to help with something that is not even their main role. Material incentives are not enough to make that happen.

For that reason, it is extremely important that your employees understand that referrals are a matter of high importance for everyone in the company, not just for Talent Acquisition. It’s about ensuring the sustainable growth of the organization by making sure it gets the best people.

So far, it sounds like employee referral programs are the best thing to ever happen to recruiting. However, the same things that make it such a success are also a risk.

Employees tend to bring in referrals who are like them. Same socio-economic background, same career track, same community, values, and outlook on life. It’s easy to see how that could pose a risk to the diversity of your workforce.

Based on a study by Payscale in the US, referrals tend to benefit white males more than other groups. 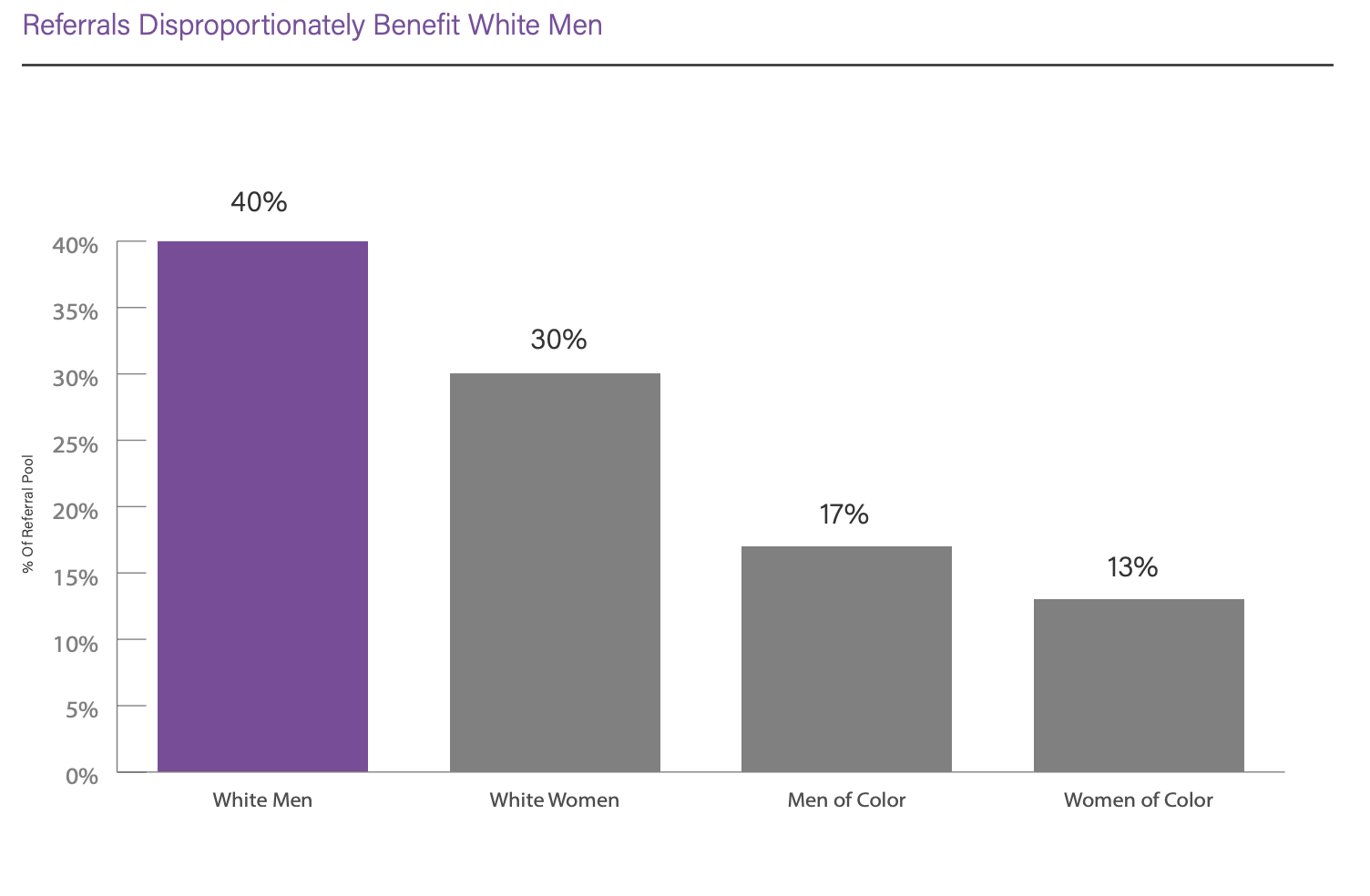 According to the data, female and minority applicants seem to be less likely to receive an employee referral than white males, all other factors held constant. So if referrals generate more hires than other sources, they are also likely to artificially decrease the diversity of your workforce.

There are plenty of workarounds to mitigate the risks of employee referral programs- Intel does a great job of doing that at multiple stages of the funnel, from widening talent sourcing pools to incentivizing diverse referrals to ensuring interview panels include women and minorities.

The thing to remember here is that there is no such thing as a perfect recruiting process, or source, or channel. We need to be careful of the hidden costs - fortunately, there almost always a way to do that, as long as the team is willing to test, iterate, and be open to new ideas.